Share a memory
Obituary & Services
Tribute Wall
Read more about the life story of James and share your memory.

James R Lauscher passed away on Tuesday, March 9, 2021, at the age of 81.  Jim was born on January 24,1940, in Sturgeon Bay to Cyril and Luella (Wheelock) Lauscher.  He married his high school sweetheart, Judeen Rusch, on July 30, 1960.  They were married 60 years and had a wonderful life together raising four children - Julie, Jeff, Joel, and Jon.  He was a devoted Father, Grandpa, and Great Grandpa and loved attending all the Grandchildrens’ events.  Many happy times were spent with family and friends at their Beecher Lake cottage.  Jim spent many mornings going to breakfast and playing cribbage with his best friends - Jim, Bob, Norb, and others.  He looked forward to deer hunting each year with his friend Jerry, his sons, and grandsons. Jim enjoyed antiquing and was an avid woodworker.  He loved furniture restoration and created masterpieces out of reclaimed barn boards.

Jim graduated from Sturgeon Bay High School in 1958.  After graduation, he joined the US Army Reserves and was stationed at Fort Leonard Wood in Missouri.  Jim served 8 years in the Army Reserves receiving a rank of PFC.  On January 31, 1965 he was Honorably Discharged.

Jim graduated from UW-LaCrosse with a Bachelor of Science degree, majoring in Physical Education and continued to earn his Masters Degree.   Jim began his teaching career in Two Rivers, WI.  He then moved to Ashwaubenon where he taught at Valley View Elementary School.  While there, he was awarded the honor of Outstanding Elementary Teacher of the Year.  In 1980 he moved to Ashwaubenon High School and taught there until his retirement in 1998.

A private service was held on March 13th. Interment is at the Garden of Serenity in Fort Howard Memorial Park in Green Bay.

Expressions of sympathy, memories, and photos may be shared with the Lauscher family on his tribute page at www.lyndahl.com.

To send flowers to the family or plant a tree in memory of James R Lauscher, please visit our floral store. 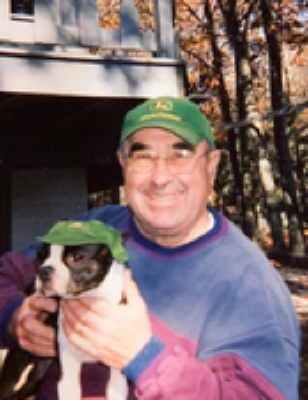