Share a memory
Obituary & Services
Tribute Wall
Read more about the life story of Roger and share your memory.

Roger was born to the late Arthur and Cecelia (Eastman) Wery on February 17, 1941. He graduated from East High School with the class of 1961 and attended Tech School where he entered the Plumber & Pipe Fitters Union Apprenticeship Program. Roger worked at many paper mills in the upper Midwest and big projects in the Green Bay Area until his retirement at 62. He was a proud Union member and held a Gold Membership Card with 50+ years in the Local 400.

Roger enjoyed being at his house on the bay; that’s where he found his peace and solitude. He enjoyed gardening most of his life - I guess you can say it was in his (Wery) blood. After the fall harvest came the canning and freezing of those fresh fruits and vegetables. His passion was hunting and fishing. On some days he would have his boat on the bay fishing with some of his buddies, and wintertime tip ups were typically set up right out from his house. Then came November, and his suburban would be back with all his hunting gear hoping on a successful hunt. When age came into play, he had to eventually hang his blaze orange jacket in the closet, fishing gear put away and the boat parked. But if you ever went to visit Roger at his house, you would typically see him at the breakfast bar watching out the windows at all the bird feeders. Twice a year he would participate in the annual bird count with the Audubon society.

Roger married Diana Snavley on October 25th, 1986, in Monroe, Michigan, and enjoyed traveling to her hometown of Monroe to visit her family (whom Roger loved dearly). They traveled to Eagle River and the Minocqua area, always with their dog Fawn #1, and later with Fawn #2, in the back seat of their vehicle. You could find them singing karaoke, and both were really good at it and popular with the local crowd. He enjoyed singing karaoke so much that Roger and Diana would make the karaoke circuit in the local Green Bay Area where they made lots of friends. Roger enjoyed his life tremendously.

Cremation has taken place, and a Celebration of Life will be held by the family at a later date.

To send flowers to the family or plant a tree in memory of Roger William Wery, please visit our floral store. 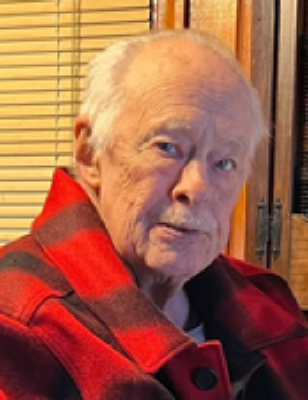 You can still show your support by sending flowers directly to the family, or by planting a memorial tree in the memory of Roger William Wery