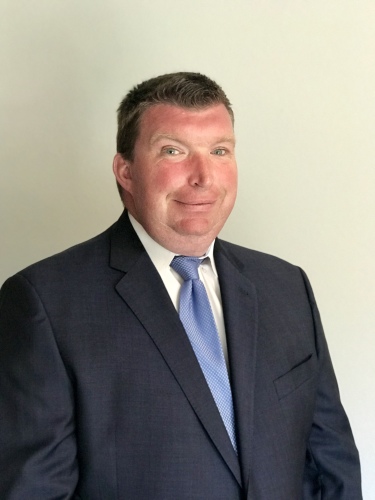 Dan is second generation funeral director that has been licensed and caring for families in Wisconsin for more than 20 years. His experience and passion for being a funeral director has been the core value of his foundation “Families and People First”.

Dan earned his degree in Mortuary Science from the Milwaukee Area Technical College and after serving his apprenticeship in which he gained his License in 1998. 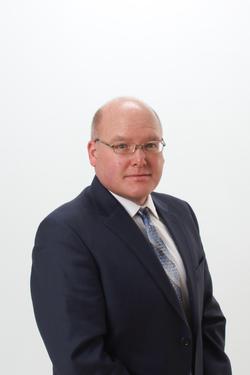 Greg Kaminski is a Apprentice Fruneral Director with many years of sales and customer service experience. He is truly humbled to serve families during the worst time of their lives -- after they’ve lost a loved one. He believes no request is too big nor detail too small to help families get through the day. 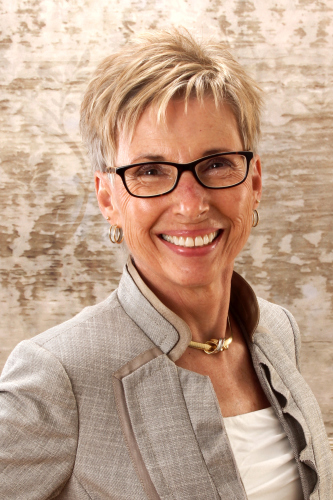 She is a graduate of Concordia University Wisconsin. She lives in the Howard/Suamico area with her husband, Captain Joe McGinnis. They have three children and six grandchildren.

The Founders of the Legacy of Caring 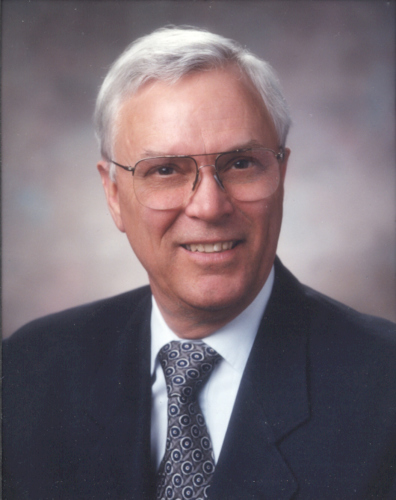 A second-generation funeral director, Dale purchased Lyndahl Funeral Home in 1971 from his father, Cliff. Dale started working with his father in the family business in 1959 and became a licensed funeral director in 1961. In 1980, Dale relocated Lyndahl from Broadway to 1350 Lombardi Avenue.

Dale, a Green Bay native, is a 1961 graduate of the Wisconsin Institute of Mortuary Science in Milwaukee. He served his pre-licensure apprenticeship at Lyndahl Funeral Home with his father, Cliff.

Dale is a member of Calvary Lutheran Church, Green Bay. He served on the board of directors at Bay Area Lutheran Home for 13 years and was president for eight of those years. He is also a member of Theodore Roosevelt Lodge #322 Free and Accepted Masons, where he was past master in 1968; Low-12 Club; Scottish Rite Bodies-Valley of Green Bay; Charter Member of Beja Temple, AAONMS and Super Cycle Unit; Door County Shrine Club; Sigma Omega Beta (Sons of Bosses); former member of Green Bay Downtown Rotary Club and current member of the Rotary Club of Sturgeon Bay. He was also a member and past president of the former South Side Civic Association. 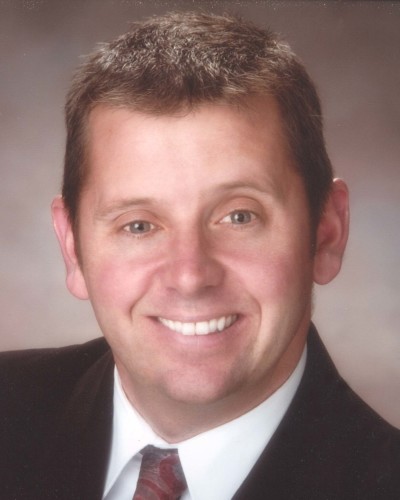 Chris became a partner in Lyndahl Funeral Home and Cremation Services in 2004. Before joining Lyndahl Funeral Home and Cremation Services Chris was a licensed funeral director in Green Bay for more than 12 years. Chris is 1992 graduate of Milwaukee Area Technical College of Mortuary Science. He served his pre-licensure apprenticeship at Becker Ritter Funeral Home in Milwaukee, Wisconsin.  Chris was a member of Nativity of Our Lord Catholic Church and a member of the Knights of Columbus Council #4439.
Sadly, Chris passed away in September 2018.  He will forever be in our thoughts.

A year of daily grief support

Our support in your time of need does not end after the funeral services.  Enter your email below to receive a grief support message from us each day for a year.  You can unsubscribe at any time.